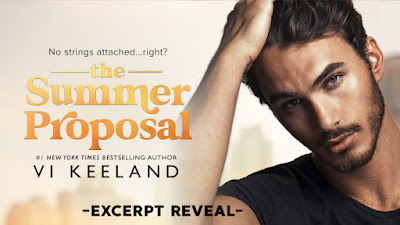 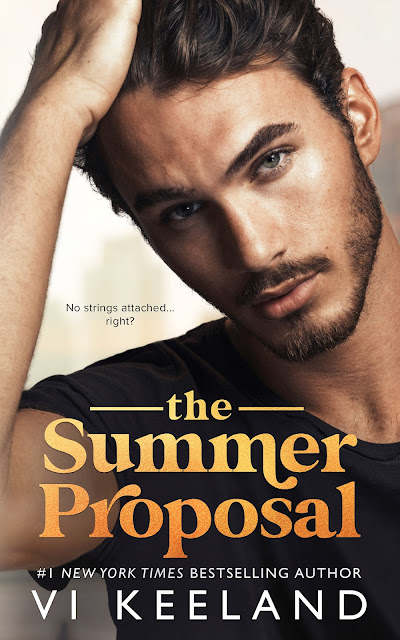 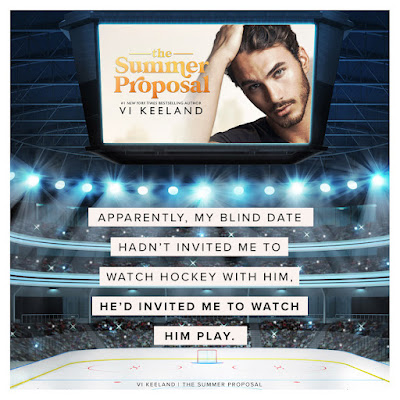 PRE-ORDER LINKS
APPLE BOOKS / KOBO / B&N
GOOGLE PLAY / AUDIO
PAPERBACK
Please note: There will not be an Amazon ebook pre-order, but it will be available on Amazon on release day.
Sign up for Vi’s mailing list now and be the first one notified when it goes live!
SIGN UP HERE
Do you like texts better than email? Receive text notices of Vi’s new releases by texting the word BOOKS to 77948 You will ONLY receive a text when a new book goes live – no other messages at all!
ADD TO YOUR GOODREADS TBR 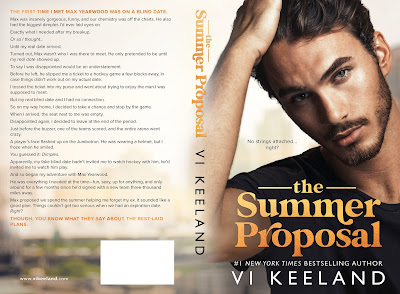 Vi Keeland is a #1 New York Times, #1 Wall Street Journal, and USA Today Bestselling author. With millions of books sold, her titles have appeared in over a hundred Bestseller lists and are currently translated in twenty-five languages. She resides in New York with her husband and their three children where she is living out her own happily ever after with the boy she met at age six.
AUTHOR LINKS
FACEBOOK
PROFILE / PAGE / GROUP
WEBSITE
TIKTOK
TWITTER
INSTAGRAM
GOODREADS

“You’re still the same person deep down, and e

He’s not a boy anymore, and I’m not the girl I

“Even among the chaos lives a beautiful story. O